Goodbye Cressida. Keep your chin up.

History has an annoying habit of repeating itself, leaving a lingering and not always pleasant taste, along with that annoying mantra, ‘I told you so’.  As I write this the British police continues to be dragged through what I consider to be one of the most traumatic periods of sustained criticism since the formation of the Metropolitan Police in 1829.

There have always been criticisms of the police; a local Labour politician once proudly announced, after the Broadwater Farm riot in 1985, that the police got a ‘bloody good hiding’, presumably referring to the murder and virtual decapitation of PC Keith Blakelock who was going to the assistance of firefighters who had come under attack from the mob.  A woman standing next to him cheering his words ended up as the shadow Home Secretary!

That quote caused quite a stir in the press at the time but it seems to have died the death over the last 36 years and its certainly missing from the pages of the “Black History Month” site, so at least someone seems to be letting that bygone be a bygone.  In 1829 half of Parliament never wanted ‘Peel’s Police’  and it wasn’t that long ago that I read of a motion at a debate during a Labour Party annual conference in the 80’s where there was a vote on ‘law and order’ - apparently a majority voted in favour of it; but maybe that was some journalistic joke that I took as gospel?

Politicians from all parties have their fingerprints all over this crisis, but they are the masters of smoke, mirrors and the deflection of blame. Have a long and happy retirement Ms Dick. You’ve earned it. 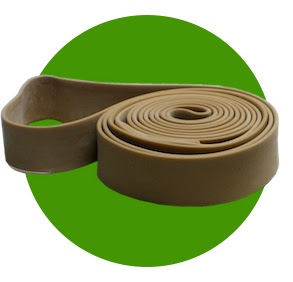 I live in the County of Suffolk these days. I used to live in Norfolk. This is Norfolk's idea of Broadband 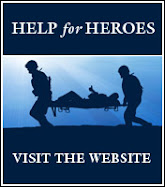 Adventure Training - The key to the future of our youth

WELL WORTH A VISIT

BLOGROLL - Some soft, some hard. Kindly lower the seat when finished